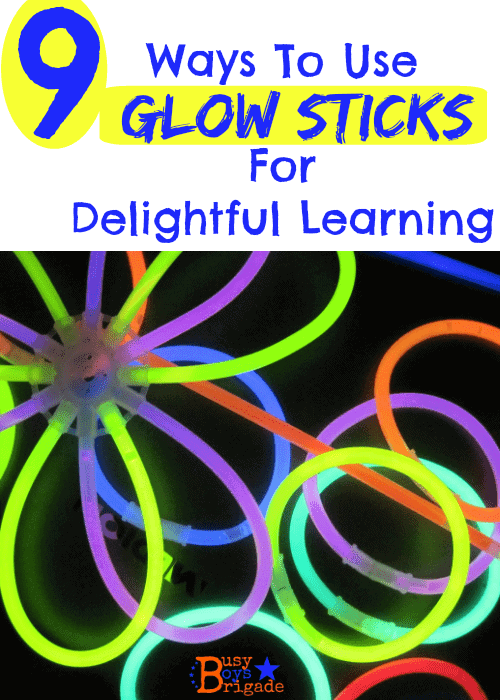 I was inspired to use glow sticks in our homeschool after a quick trip to the Dollar Tree. Scooping up a bunch of glow stick packs (20 for $1!), I just knew I needed to figure out ways to use with my boys. (Especially in time for upcoming Halloween fun!)

Of course, when using glow sticks, you need a dark or at least dim area. We went to our basement playroom and dimmed the lights just enough to see the sticks glow but not trip over our own feet.

I think these ideas would be great if you teach at alternative times of day, like early morning in winter or later in evening. Maybe using glow sticks could be a special reward that your kids get to stay up a bit later and have fun (and learn but I won’t tell if you don’t!)

9 Ways To Use Glow Sticks for Delightful Learning

How will you use glow sticks to lead your children in delightful learning? 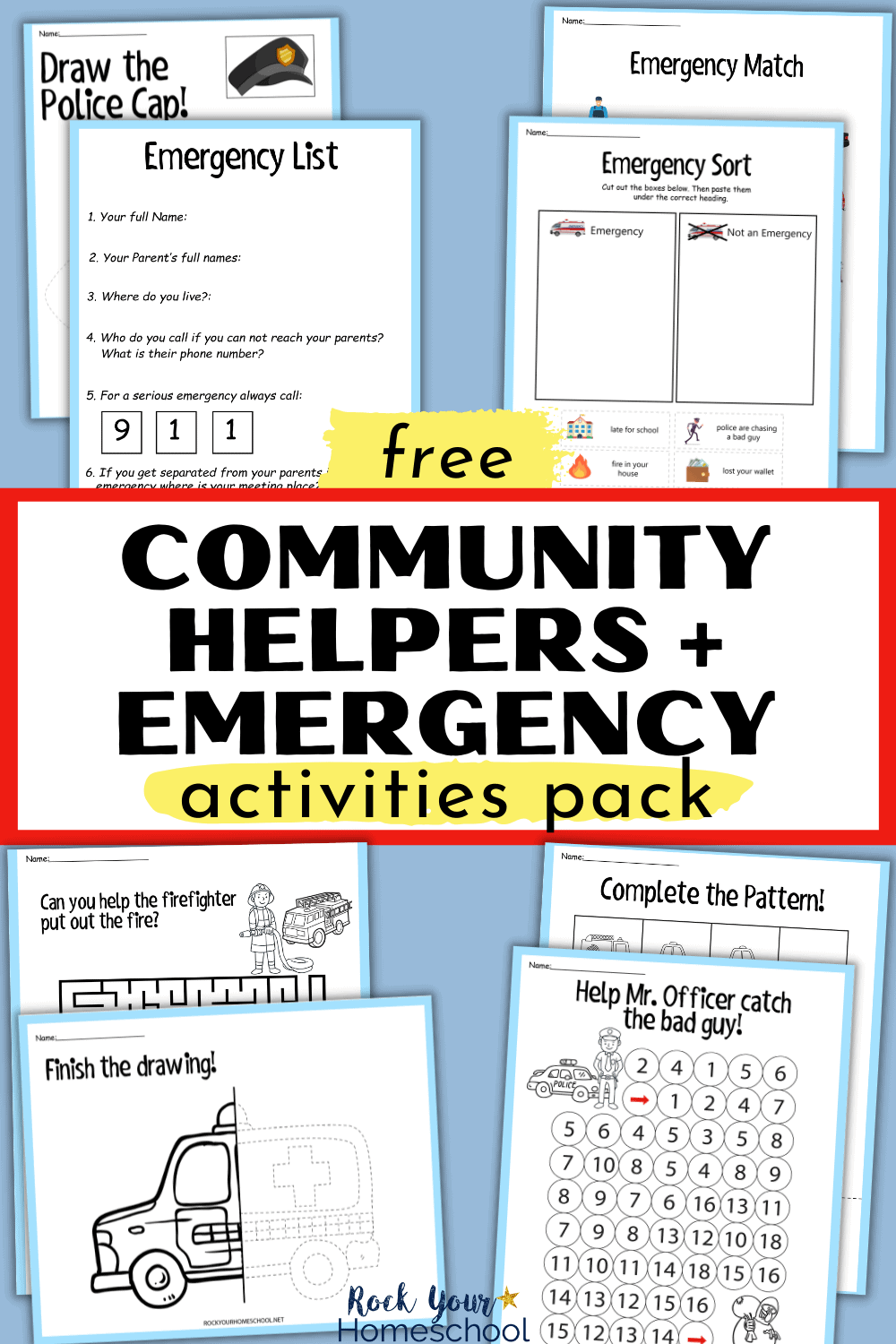 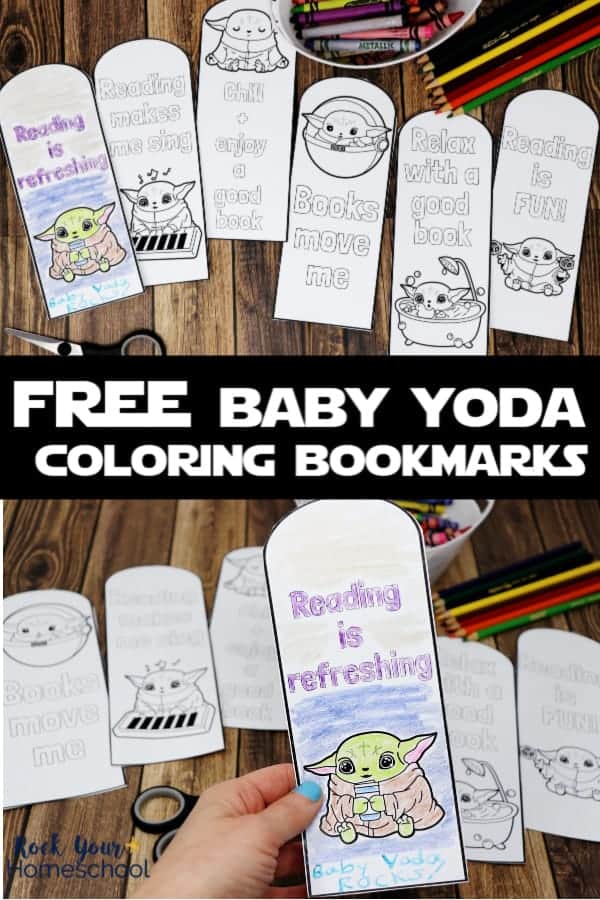 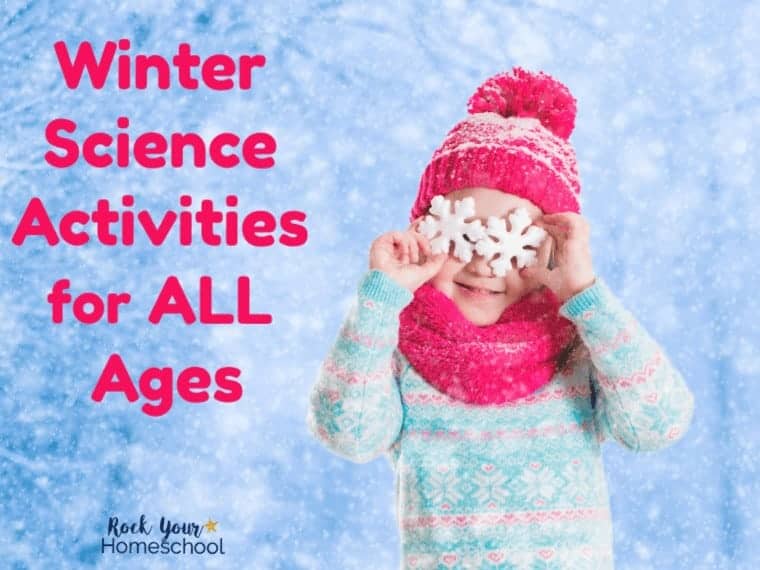 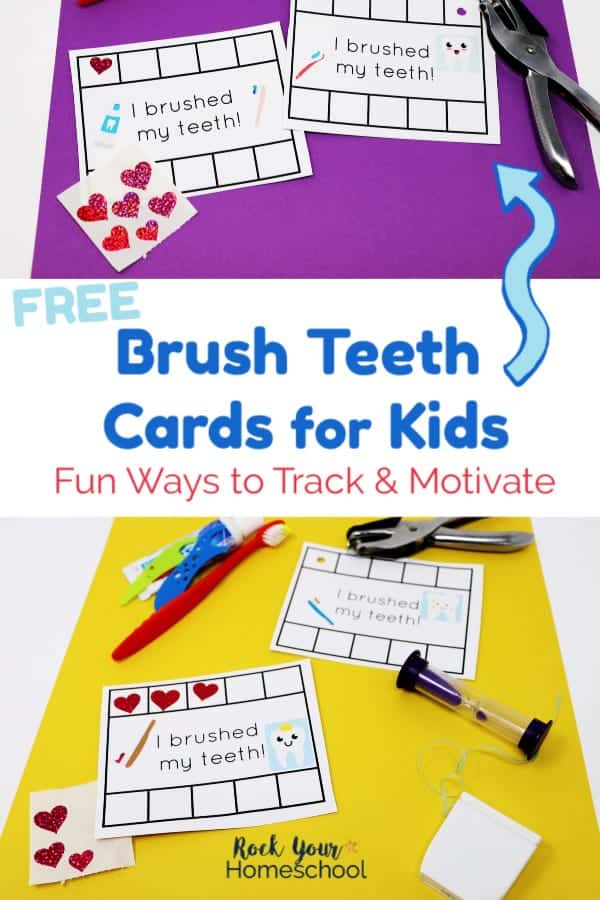 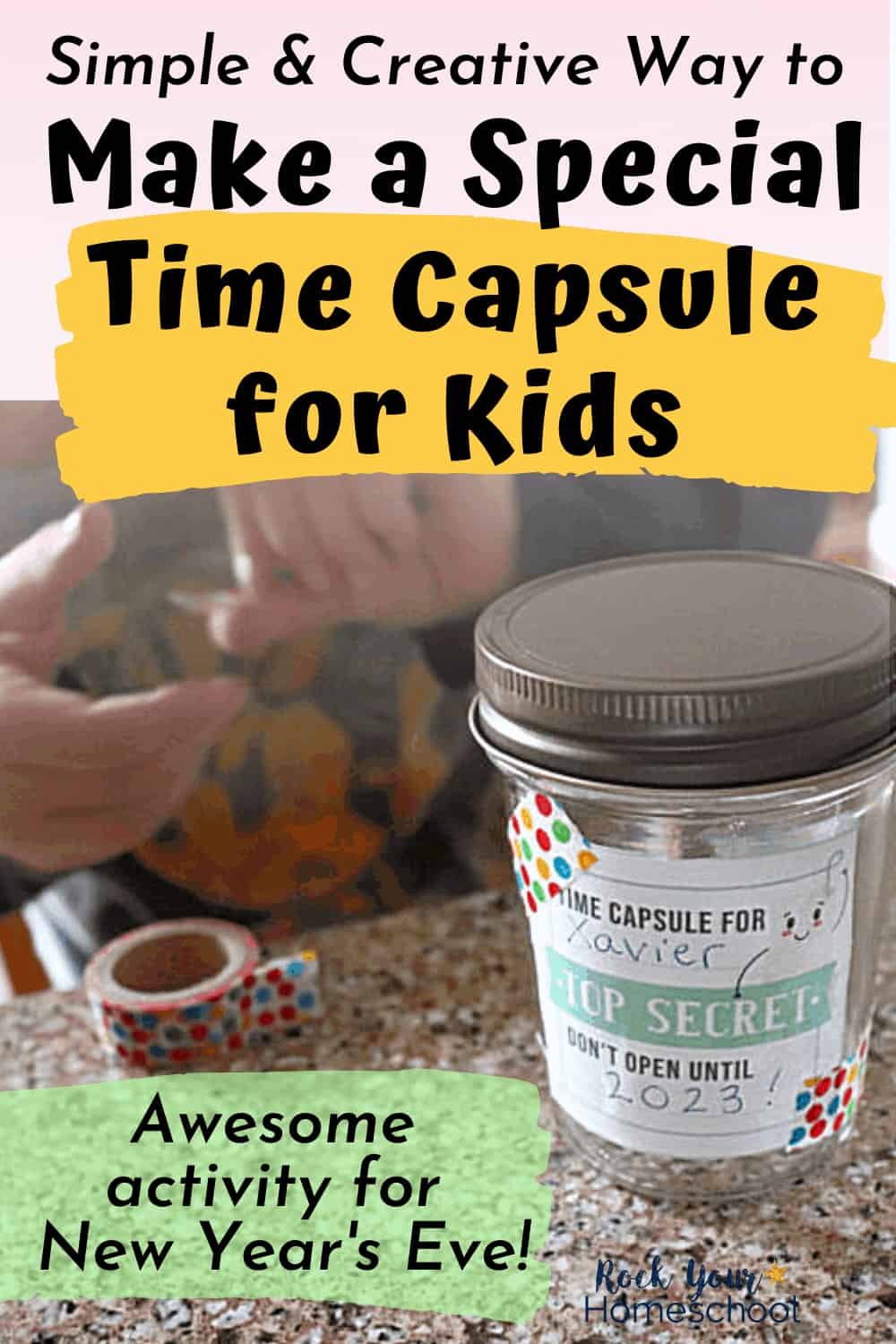 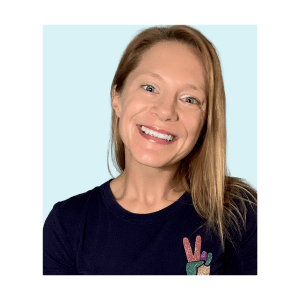 We use cookies on our website to give you the most relevant experience by remembering your preferences and repeat visits. By clicking “Accept”, you consent to the use of ALL the cookies.

This website uses cookies so that we can provide you with the best user experience possible. Cookie information is stored in your browser and performs functions such as recognising you when you return to our website and helping our team to understand which sections of the website you find most interesting and useful.

Strictly Necessary Cookie should be enabled at all times so that we can save your preferences for cookie settings.

If you disable this cookie, we will not be able to save your preferences. This means that every time you visit this website you will need to enable or disable cookies again.